On Labor Day, my wife, Gretchen, and I got our tourist on in Auggie. I have lived in Northeast Florida all my life and have NEVER been to the Fountain of Youth! 😳 I had heard that there was a pretty cool watch tower overlooking the Intracoastal waterway on the property so we decided to check it out, and to be sure, the views were spectacular! Highly recommended! The property is pretty big and there are a lot of other historical attractions on the site. A few peacocks hanging around, too. As far as the fountain, it’s inside a faux cave chamber. They have cups and let you drink from it. They say it’s from a spring but it definitely was NOT 72-degree spring water, more like 80-degree city water, lol 😂! But hey, we had to try! Also, my appearance did not become any more youthful, but ummm… maybe there’s a delay or something… I’ll keep everyone updated! I’m guessing a good, strong cup of black coffee would probably have a quicker, more immediate youth-restoring impact (maybe get rid of the bags under your eyes!) But don’t let my own cynicism affect your decision to give it a shot. You never know. It is a gorgeous place, and a beautiful sight to see.

Up the River with a Paddle

Even on overcast days, the beauty of the Guana River Research Reserve inside Guana River State Park is evident.

I recently took a trip to Payne’s Prairie to hang out with my oldest daughter, Kendall, for Dad / Daughter weekend with her sorority at the University of Florida. Kendall and I decided to go for a hike in this spectacular state park and came across a lot of wildlife (although we didn’t run into any wild horses or bison -yes, bison- that live in the park). Nonetheless, it was an awesome time adventuring with my daughter, who’s always up for exploring with me. 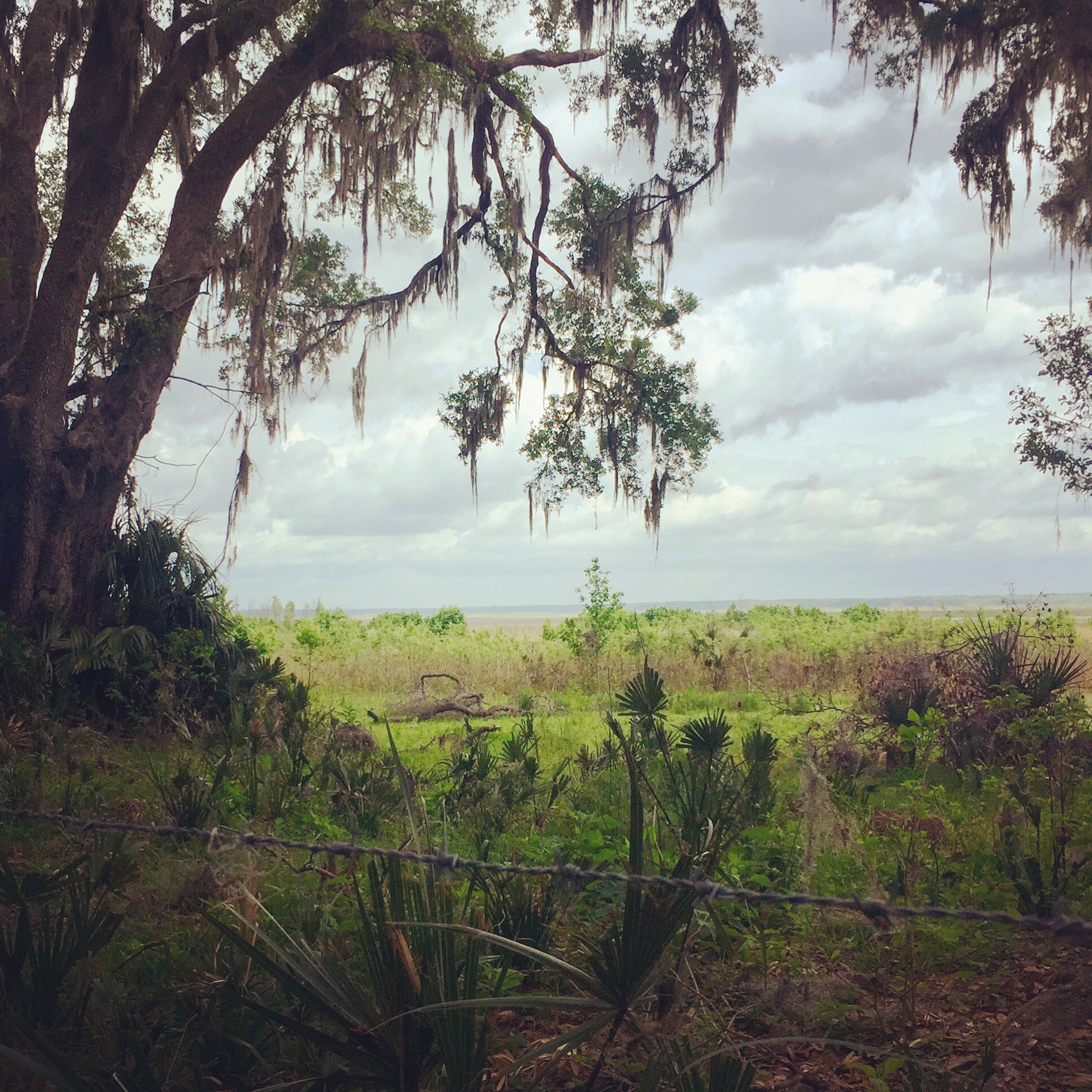 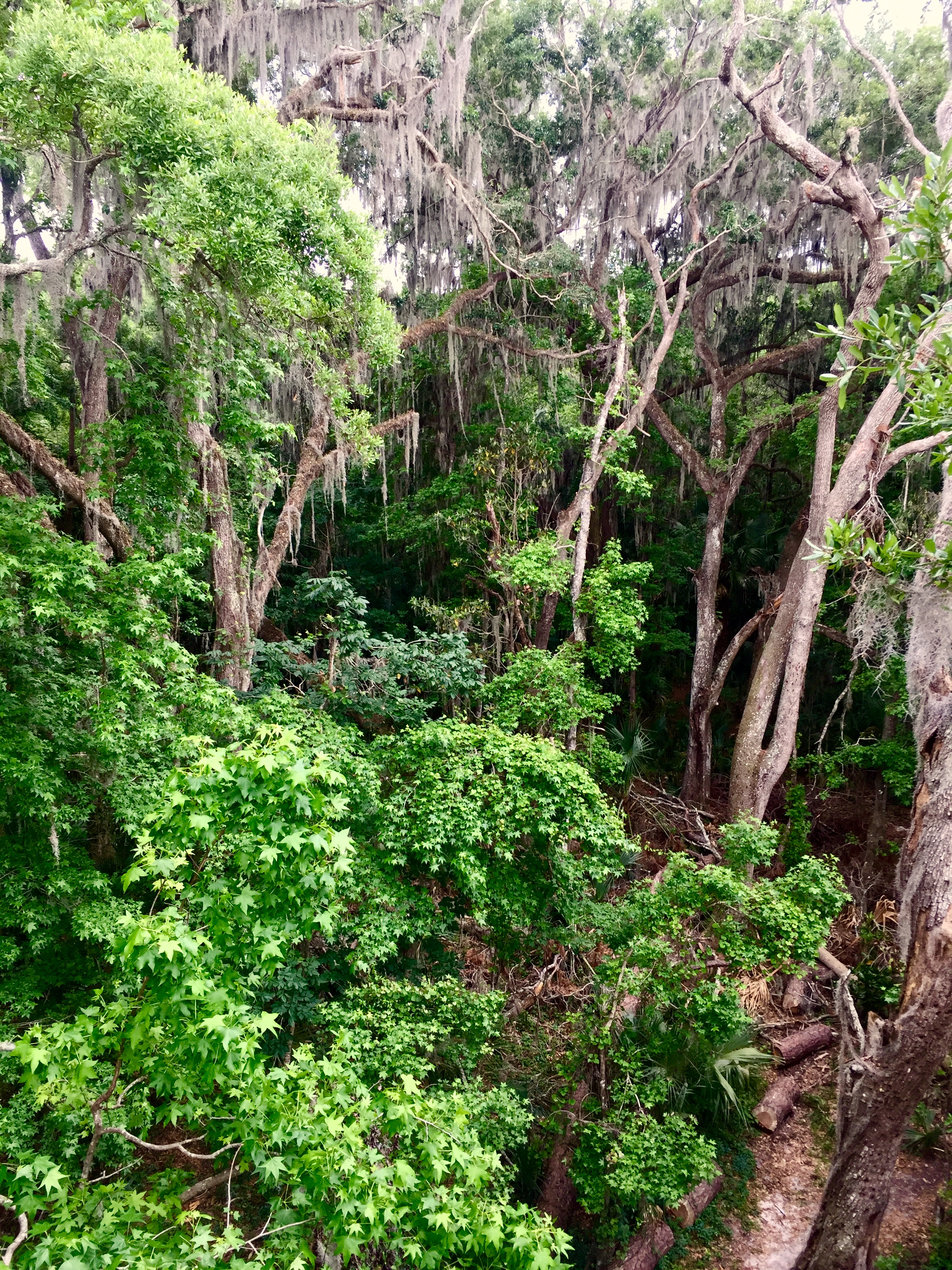 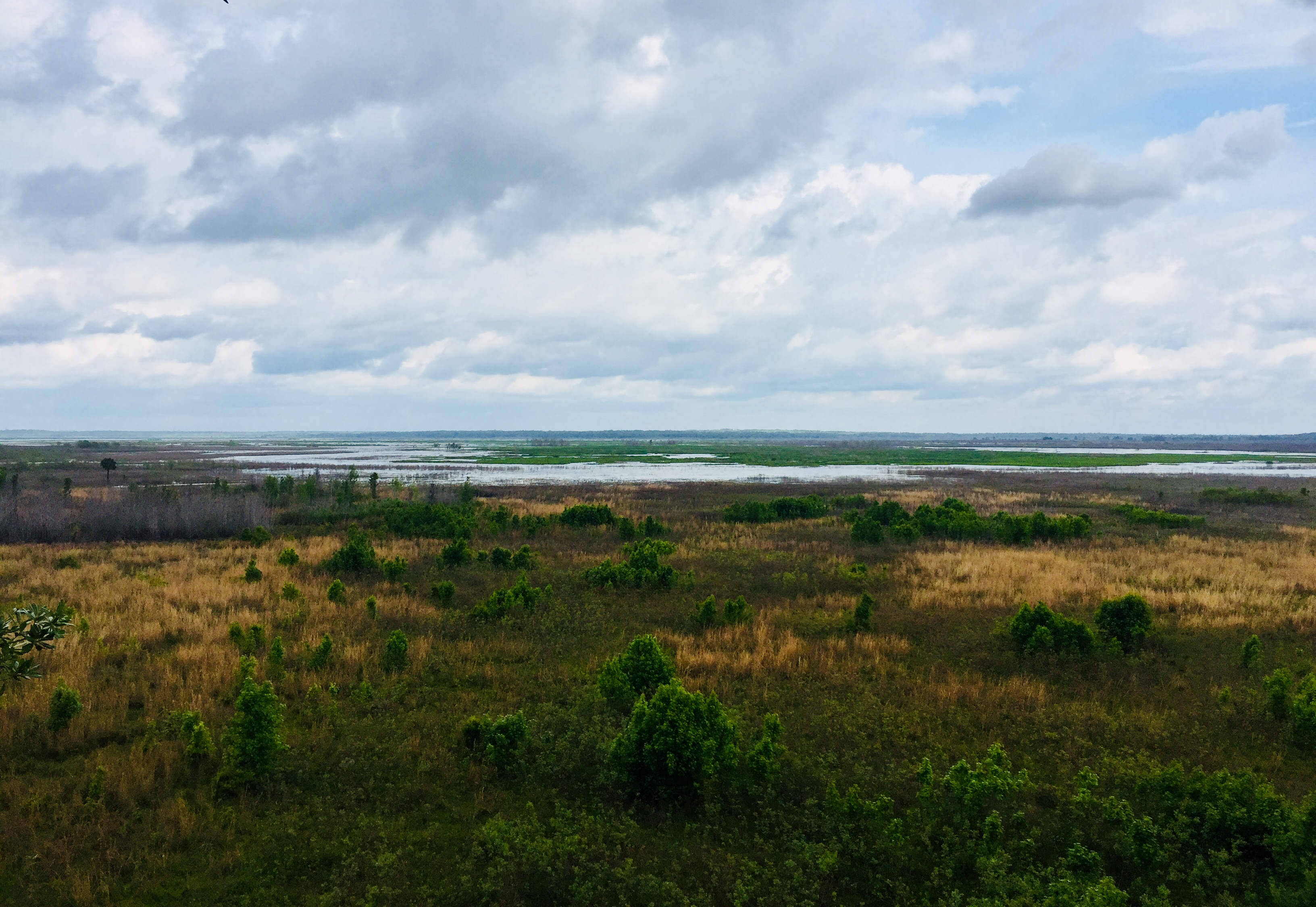 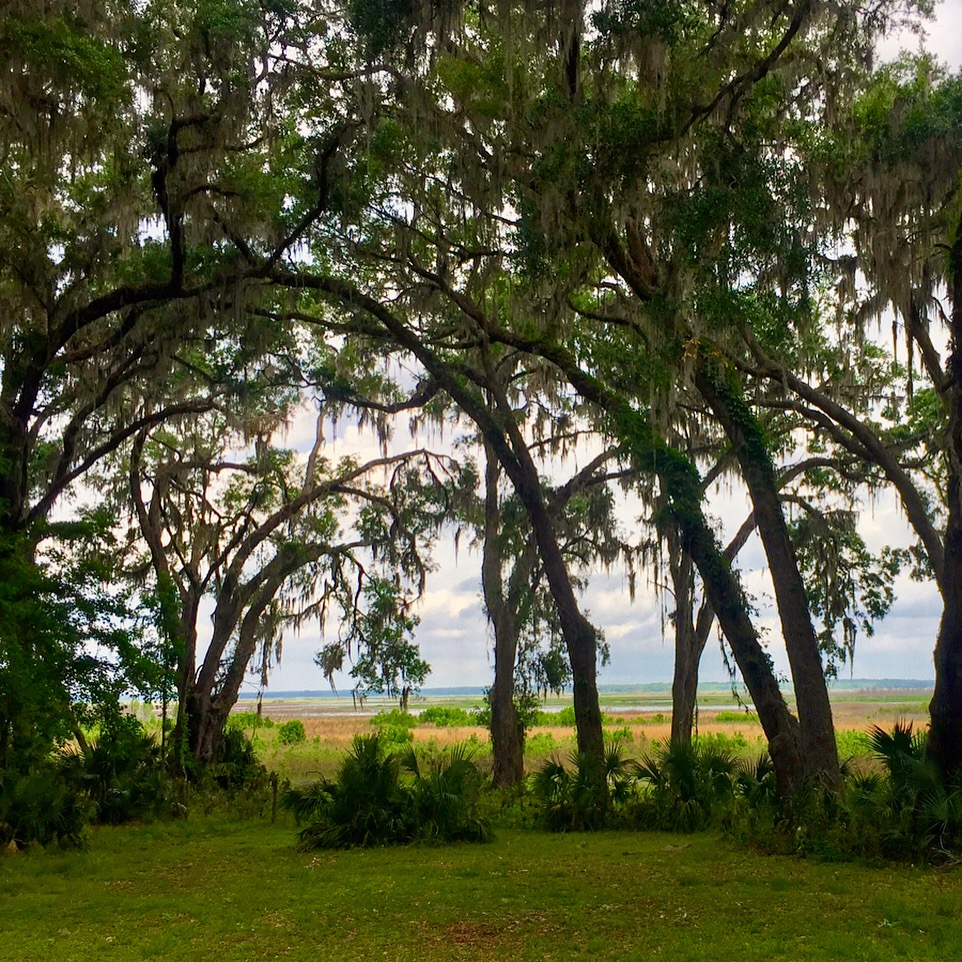 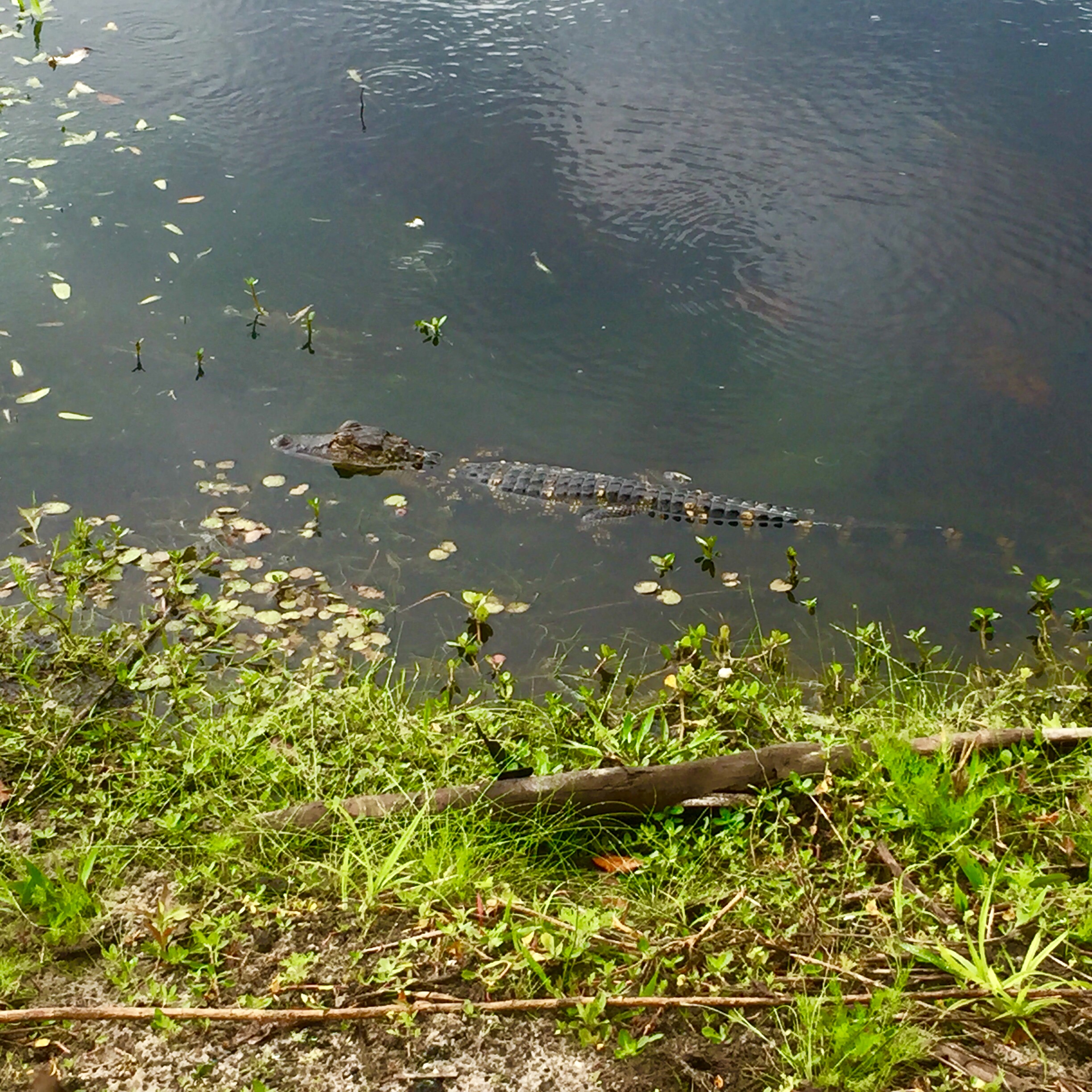 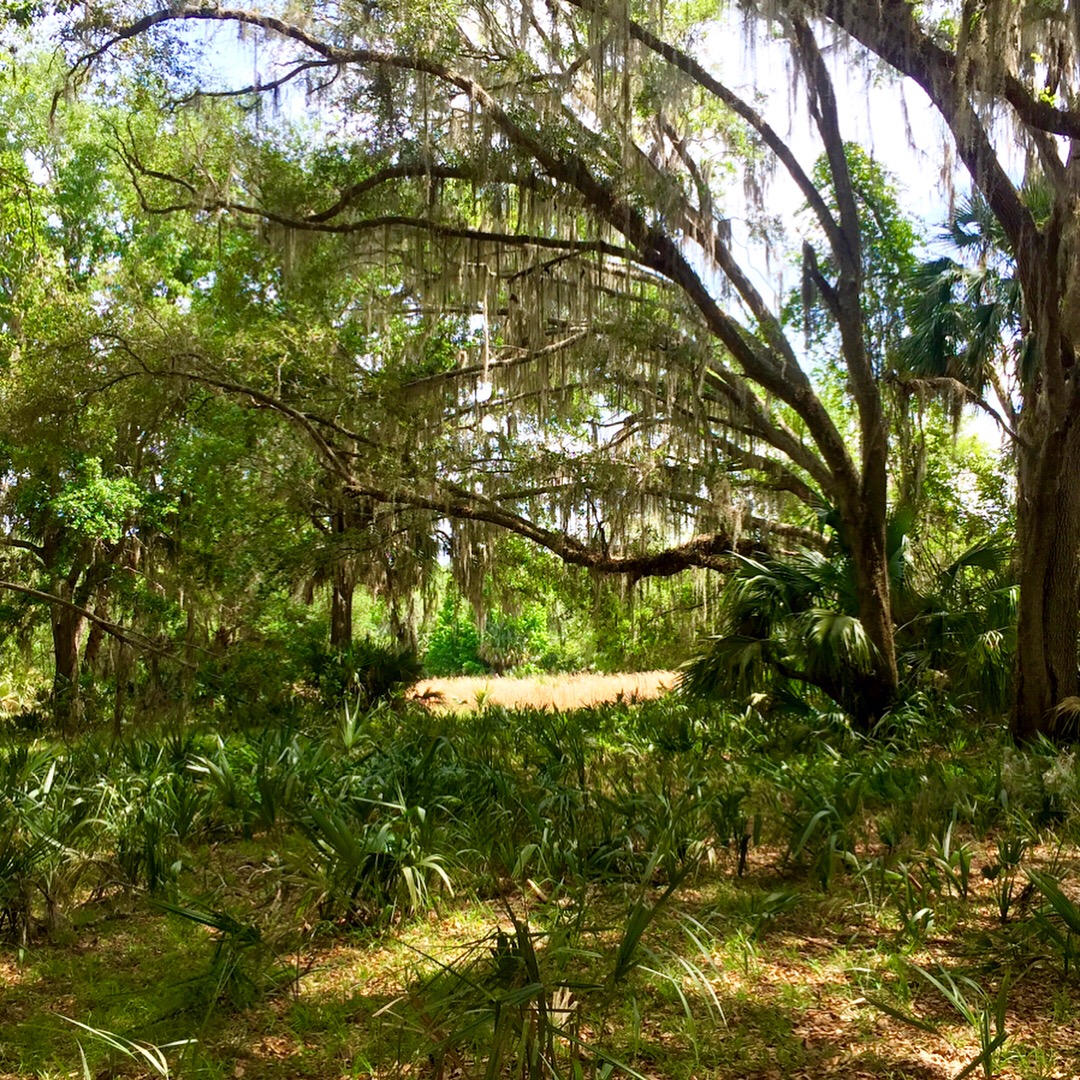 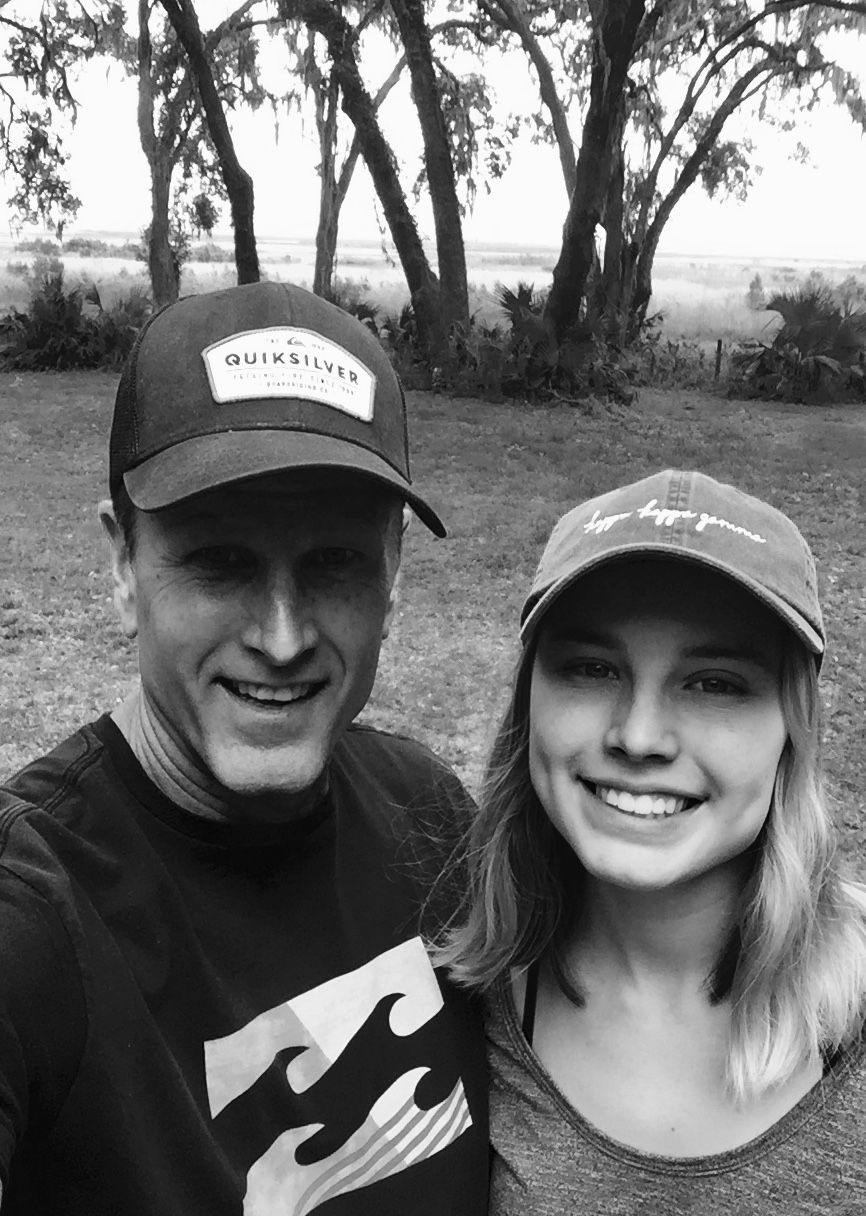 My “Honey” tree. Two of my favorite travel partners (we’re partners in a lot of things), Kendall and Gretchen, providing some scale for the giant redwoods in Pfeiffer Big Sur State Park

Serenity now. How’s this for a driveway?

Catches a lot more than you (and me!) You walk into the world you make

Check out the spectacular beauty of La Jolla, CA! Paradise! The Seals of La Jolla The Seals of La Jolla, CA relaxing on a lazy Sunday